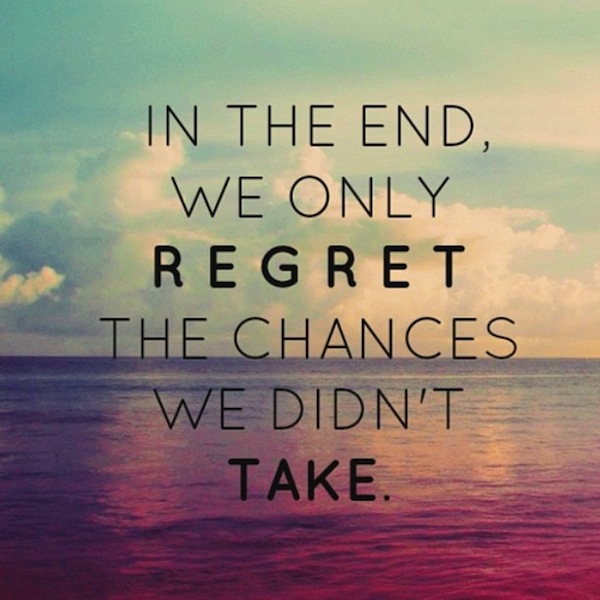 Last November, I was at an event having dinner with my entrepreneurial friends standing in the buffet line when my boyfriend texted and said, “There’s been an accident.”

My heart instantly dropped. I had a terrible sinking feeling. (He was on a motorcycle trip with his very best buddy.)

A few seconds later, “They say Ryan broke his ribs. It looks like he’ll be okay.”

Although I wanted to believe that, I had it deep sense, it wouldn’t be.

I began to shake. I couldn’t get out of the buffet line fast enough to find a private place to talk to Tony. He wasn’t able to call right away but one very long hour later, he did.

There are no words to describe a moment like this. If you have ever received a similar call, you understand.

I found myself dropping from the high of the event I was at to completely shattered – sobbing into the phone with my Love.

This was his closest buddy and it all happened right in front of him.  What they thought were “just broken ribs” also included massive internal injuries.

Ryan had been married only one year. He was 29.

I had known Ryan about 6 years through Tony but it wasn’t until his service (in which at least 150 people attended) that I really got to know him.

Person after person stood up and spoke about how deeply he touched their lives. Story after story was shared of how old a soul he was, how wise, kind and FULL of life.

Ryan also LIVED as though he wouldn’t have a long time here.  He pursued his dreams with intense passion. He didn’t let anyone tell him what he “should” and “should not do” with his life’s work.

He felt deeply called to helping people live healthier, happier lives and so he did. He embodied that himself and never let anyone talk him out of living his calling especially during the years when he was building up his clientele base, and learning the business.

He could have waited until retirement to travel.  He could have decided building his business was too hard, given up, and grabbed a ” good job”. He didn’t. He was a lover of life and seized it with every fiber of his being. He never wanted to settle. He didn’t wait until he had the money. He found the money to fulfill his dreams and lived his life wholeheartedly. He didn’t wait until, until, until… He just went out and did it.

He and Tony planned the greatest adventures of their lives together, traveling across the world riding their motorcycles in places like; India, Vietnam, Mexico, Cambodia, the Western United States, Thailand. 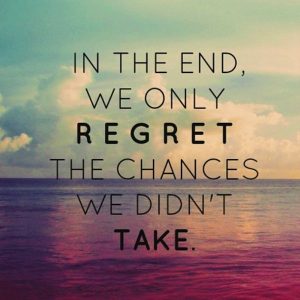 Every video, every photograph and every remembrance of Ryan at his service demonstrated just how much he LIVED his life all out, in the present and because of that most who knew him would say he most likely would have had no regrets.

How many of us choose a path that is not in our heart to do? I know at 29 and even 39, that was the path I was on and had something happened to me, I would have had major regrets.

How many of us are living to fulfill someone else expectations? Or have bought into someone else’s ideas of what is possible? Or have told the ‘it’s not possible for me right now’ story so long that we’ve bought into it hook, line and sinker? 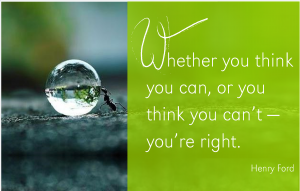 Isn’t it time to start listening to YOU? To get on the path your soul is designed for?

So let me ask you this, are you ready to stop settling?

I know if Ryan were here today, he would tell all of us, “Don’t wait. Do what is in your heart to do. It will all work out in the end. Trust yourself and go do it. Life is short and you never know when it will be over.”

It’s been very difficult for me to write about this event but I feel compelled to share with you that it is never too late to live without more regrets.

The women who joined The SoulFUEL™ Adventure Mastermind reached a point in their lives when they were tired of having regrets and decided to step into faith and believe in themselves.

Eight weeks in, they already know their SoulFUEL and are feeling ALIVE! This weekend, we are all meeting in person for a two-day retreat to transform their SoulFUEL into a business they love that also makes them money.

Imagine knowing beyond a shadow of a doubt, why you are here on this planet.
Imagine designing your life from that deep, rich, clear place.

Every decision is made easier.

Every choice is aligned.

Every ‘no’ is a Greater Yes to your clear compelling vision.

Imagine knowing that in a matter of only 8 weeks.

That’s what we do in The SoulFUEL Adventure Mastermind (amongst many, many other gorgeous things).

The group is closed for the year but we are accepting names on to the waiting list for January 2017. I know that seems far off but it’s going to sneak right up on us! Just cruise over >>> HERE <<< to get the juicy details and if you feel the tug, click on the button to let us know you want to chat to see if it’s right for you.  There are some really cool benefits to deciding early.

I live my life now from a mindset of ‘no regrets’ – even moreso, since Ryan’s death.

If I think I am holding back and will regret it later, I challenge myself to go IN. Practicing this these last 3+ years has been key to creating a life and business I LOVE.

It is never too late to live without regrets.

It is never too late to stop settling.

It is never too late to LIVE.

No matter who you choose to work with to get your great work out into the world – You deserve to come ALIVE.

This site uses Akismet to reduce spam. Learn how your comment data is processed.

We love and honor your privacy. We will never rent, sell or give away your information.

Listen to my Podcast 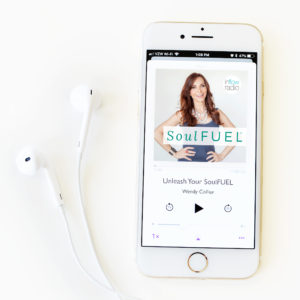 The 5-Star SoulFUEL® Podcast includes topics such as how to; do business and marketing the SoulFUEL’d way, think differently to stop self-sabotage and consistently succeed and apply Law Of Attraction to start or scale your business. Wendy will help you create freedom for yourself, your family and in your part of the world. She will give you all the permission you need to be FULLY yourself while also helping you find the courage, confidence and clarity to go after anything you want!